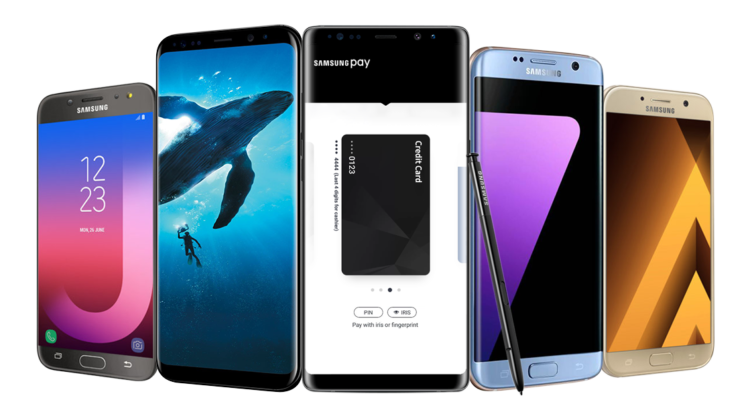 In 2009, an electronics giant from Korea released a smartphone, which would go on to revolutionize the world of mobile electronics. The company who went by the name of Samsung Electronics, who were known for making consumer electronics, singlehandedly changed the landscape of the smartphone market.  Until that point in their timeline, they made simple phones which were used by people worldwide, but they didn’t really capture the market. Soon after their innovative wonder called the Samsung Galaxy S series was introduced, everything changed. Today it is one of the largest smartphone makers in the world, and they manufacture about 400 million phones in a year.

Samsung today makes smartphones that are state of the art and feature cutting edge technology. Phones and tablets today can do the task of multiple things, they can make calls, take video and pictures, record voices and even compute and operate just like a laptop computer. The recent decade has seen an unprecedented advancement in mobile tech, from phones which had keypads to phones that are six inches in screen size with no bezels whatsoever.  This staggering change is nothing short of phenomenal. Technology in microprocessors is now fairly avant-garde, with our current smartphone packing enough computing power to operate vehicles in space.

The phones today pack fingerprint sensors and iris scanners, to offer an extra level of security for the mobile devices. They are state of the art biometrics which can analyse a print in less than 0.4 seconds. The iris scanner is a very new addition to the phones, it analyses the spaces between irises using an infrared sensor to identify its uniqueness, like a fingerprint. This security is important as most phones now house data ranging from bank details to maybe even company projects.

In the multimedia department, phones pack a variety of screens; the majority being a 1080p or a 2440p screens. This numbering denotes the number of pixels it packs in an area; i.e. the height and width of the screen a 2440p screen have twice as many pixels as a 1080p screen. This means the multimedia experience on smartphones is super immersive; with eye-popping visuals and native support for virtual reality. It is more and more common nowadays that people merely buy smartphones for multimedia purposes over communication purposes.

The camera is another department which has seen colossal change over the years, from being able to merely capture decent pictures and videos. Cameras nowadays can capture photos in varying apertures and record 1080p slow motion video. These were all previously only thought to be possible on DSLR cameras. The advancement of tech means that this is just the start, and the technology is yet to fully evolve.

Repair work as one can expect is very complex on these devices. Samsung phones and Samsung tablet repairs nz are very expensive. This is attributed to the parts used and their manufacturing costs. Local shops do tablet repairs nz for fairly cheap prices but do not assure quality or a guarantee like the official service centres would.