Internet of Things: How Edge & Cloud Computing Transform the internet 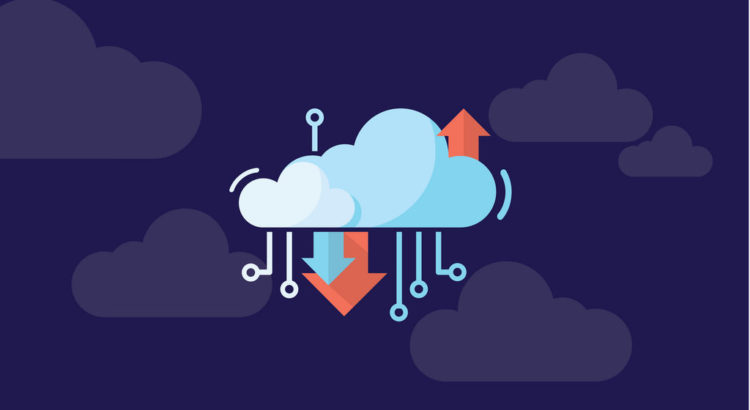 Cloud has been a blessing to big data with its ability to extract, archive ad process information without worrying about scalable servers and databases. It fuelled big data capabilities unlike anything experienced before!

All-together, the Internet of Things (IoT) also catapulted and widened immensely. And as more IoT-powered devices generates significant amount of data, the need to process and analyse all this information faster and more reliable also surged.

Although cloud is a crucial component for the success of IoT, under various circumstances, it’s unable in meeting all the requirements for quicker and appropriate analysis of the entire data. This is when edge computing enters!

Edge computing performs data processing and analysis closer to the source where it has been archived, collected in the first place. Rather than a discrete device or sensor transmitting all the data over the internet to the cloud or perhaps to an on-premise data centre, it can;

With such architecture, huge amount of processing power is decentralised from the cloud service providers that helps boosting data analysis speed while reducing the load from the web when transmitting cluster of information.

According to Business Insider, it’s expected that about six billion devices will utilise edge computing especially in the production, energy and transportation industries. Despite the industry you’re associated to, the use of smart devices and sensors in gathering data from different machines, vehicles or user have a huge impact on overall business operations. Edge computing further improves analysing and managing all the information generated from these devices.

When allocation of date for IoT technologies is concerned, edge computing does come in handy to provide solutions that include latency, maintenance of privacy and security, reduced network load and data management cost as well as disaster recovery.

Latency; the time it takes to process and analyse captured data, is the first issue solved by edge computing. Driverless cars are the best prototypical example of reduced inactivity. An autonomous vehicle company by Google known as Waymo estimated that self-driving cars generate approximately 1GB data per second. The count is insanely huge and requires a lot of quick analysis so as the vehicle can assess where it should be going and avoiding accidents.

Imagine car sensors that can collect data and send it over to a private cloud platform for further processing which retransmit the processed information to the car sensors so that vehicle can respond timely per its surrounding! Even if all of this happens in mere seconds, it’s still not fast enough to prevent a parked car to avoid a deep dent through an approaching vehicle or perhaps a falling tree branch!

Immediate analysis is the only logical solution and as per the above scenario, it has to be performed by the sensors or a processing device at-hand. Only then the vehicle’s able to maintain the element of safety and respond timely, without compromising safety of someone or something else’s.

The issue of latency is significant in critical situations such as emergency respond and immediate patient care when someone’s battling life and death.

The Cisco Global Cloud Index predicted that traffic moving across the cloud network is likely to increase by 14.1 zettabytes (a trillion gigabytes) in 2020 which is unbelievable cluster of data leading to choked and poor performing networks. By processing the data closer to its source, you can significantly reduce the transfer load from the network; an excellent solution especially for private cloud users within a corporation or individuals.

IoT is getting pervasive every other day and so does edge computing. The ability to closely monitor data to its source improves privacy and security, reduces data management costs and load on the web.